On my radio show, 11/21/12, 4 pm ET: I discussed the critically acclaimed films The Third Man, starring Orson Welles with superb screenplay by Graham Greene along with the film Déjà Vu: A Love Story, written and directed by Henry Jaglom. It may seem like an odd pairing, but listen in to my show on Rare Bird Radio and find out why the pairing is not so odd. 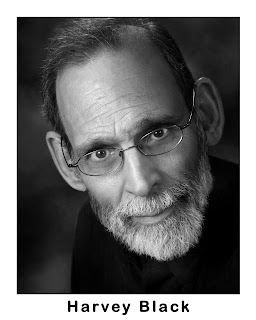 Amateur actor, professional journalist and PhD psychologist Harvey Black joined me to discuss these two critically acclaimed films. This time I didn't do an interview, my usual preference, but instead exchanged views about the films and about the creative process with Mr. Black.

Find the links to all my radio interviews and the books I have discussed, including the screenplay Greene collaborated on with the director Carol Reed, Pauline Kael’s review in 5001 Nights at the Movies and more at my click and join Goodreads Book Club. 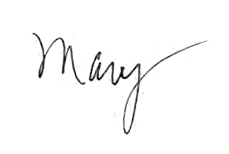