LA Times Festival of Books Party: Come on Over!

Starting Saturday April 20 with a party at a terrific bookstore with some great folks. In Los Angeles?  Come on over. I'll be there and would love to meet you. 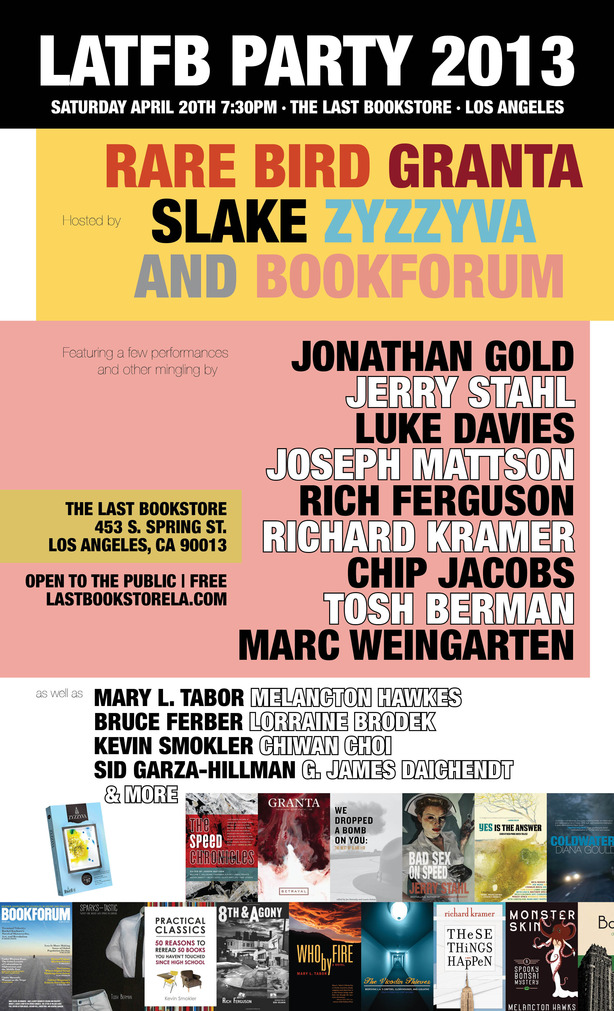 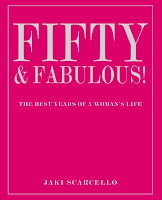 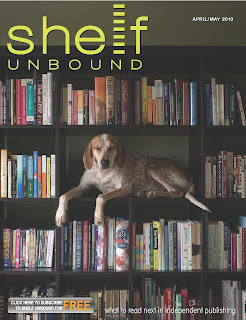