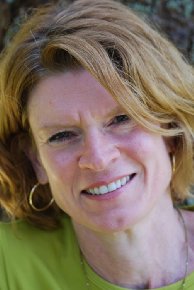 Here is my review of Bone China: I discovered Helen Mallon when she discovered the memoir I was writing "live" as a blog and she wrote me—a gift I treasure for who Mallon is. I bought her beautifully bound book of poems and was deeply moved: "Trustee" and "Inheritance," touched me with razor sharp precision before I visited one my grown children. The poems in their brevity range across the exigencies of existence—an accomplishment that startles. Mallon's poems cut to the heart of the matter like "light shot off smashed glass." This is a voice worth hearing. Buy Bone China on Amazon.
Posted by Mary L. Tabor at 7:14 PM 9 comments: