What a blessing to meet a soul who has actually read one's work and wants to talk with you about it. That is surely the definition of a gift.

Be sure to read Winslow's work (links follow to her books on Amazon) and listen to her voice on her BlogTalk radio show that enriches our lives and gives hope to the creative spirit.

Here is the link to the show: Winslow interviews Mary:


View Winslow's books and be sure to purchase them: Winslow Eliot, the novelist, advisor and good soul in the world

I close with my sincere thanks for this generous interview and Winslow's goodness. 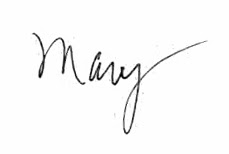 Do you need a spark to get your writing going? Here's something you might try.

Actually writing this way has a formal description and here it is: ekphrasis

The Greeks thought of it first, but we learn, we follow. Keat's "Ode on a Grecian Urn" is one of our most lasting and famous examples.

But both poets and prose writers have been trying this. I would argue that in some sense Colum McCann's Let the Great World Spin, perhaps one of the best post 9-11 works of fiction we have, is an ekphrastic novel because it is inspired by the Man on the Wire—a real life work of art that can be seen in the film by that name—Philippe Petit's feat, his walk across a tightrope wire between the World Trade Center Towers on August 7, 1974.

Writing from art worked for me as I explain in Sparker in the Spotlight this month.

If you'd like to try it, consider simply choosing a piece of art and begin writing in response to it.

More fun might be Spark 21 that runs from February 19th through the 28th. Registration ends on Friday, February 14th.

So sign up today--here's the link to register! I don't recall paying the 10 bucks to do so, but Amy Souza, who runs Spark and will pair you with an artist, must have expenses. I think it's probably worth it.

Anyway, read how Spark helped me to see if you would like to give it a try.

I say, SPEAK, however you might find the way. Art is a glorious way to so so.

But the importance of your voice in the face of existence, its gifts and its betrayals is the key to why you should express, find a way to connect to maintain our humanity.

I was moved to write about the importance of doing so in piece I wrote on the September 11, 2011 anniversary of 9-11.

On 9/11, while in my flimsy
white cotton nightgown
watching NBC news with
Katie Couric and Matt Lauer, the plane hit
the tower, live, real, dead-on—and I was
struck dumb. I taught creative writing at
George Washington University in D.C., so
close to the Pentagon, a field in
Pennsylvania, and, yes, New York City.

I wondered: “How do I ask my students to write?”

I answered the question with a question: Isn’t the gift of language the foundation of our humanity?

So here I am, ten years later, again trying to put words around the unexplainable. Acknowledging
my inability to understand.

Paul Celan, the poet, came home one day to find that Nazis had taken his parents during an
overnight raid in Czernowitz in 1942.

At the time he was 22 and was away for the night. The door, when he returned, was sealed and never again did he see his parents, speak to them.

Celan, I must believe, was left unable to explain the unexplainable.

I went to his words the day after 9/11 looking to find something to read in my classroom about
writing fiction and memoir. Within the midst of the long talk Celan gave in 1961, translated from the German by John Felstiner, I found the words I sought.

Celan spoke on the problem of making art, of writing poetry, of speaking the words he spoke when he received the Georg Büchner Prize, the major German literary award.

Like his poetry, his words are full of loss, but still he offered words. I read them to my writing
students—and goodness only knows what they thought—from the speech Celan gave entitled
“The Meridian”:

A meridian, as defined by the Oxford English Dictionary, is “the great
circle that passes through the celestial poles.”

If we had any doubts before 9/11 about the connectedness of humankind
on this globe, for good or for ill, we could have none after that day. So I
say, yes, let’s have moments of silence on this the ten-year anniversary
of such a great world-changing tragedy—but then SPEAK.

Know that I use the term speak metaphorically: Make something on 9/11.

I say here today that no matter how or when we are cast into the abyss of existence, speak.

I say, in whatever ways we live in the world, make something.

Connect the meridian that encircles us all. Affirm our shared humanity. 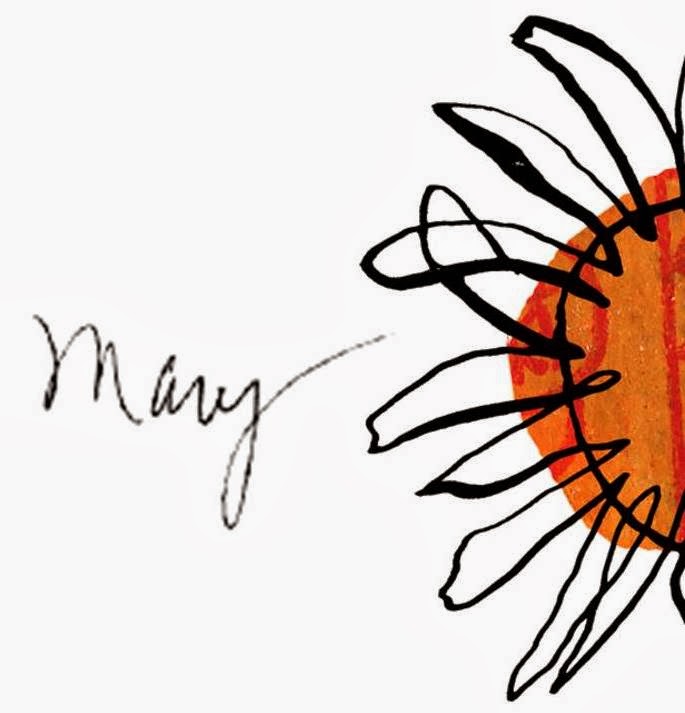