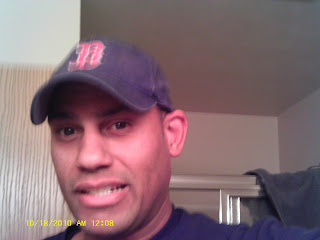 Coming through better after 50—even after 60

I've discovered a great ever-changing, fast-paced blog that discovered me. It's all about discovery and, as Yogi Berra told us in his wisdom that remains so quotable, "It ain't over till it's over."

Go to Better after 50 to take a look at the piece I wrote for Felice Shapiro based on my memoir and more (Yes, I tell more ...) and to discover the amazing Felice Shapiro who owns this blog and runs conferences that may interest you. These occur in both Boston and Manhattan.

Community is everything. Connecting helps us maintain our humanity. This is a site men and women will want to visit. This is a site where women write and tell what men need to know.

Although Felice (Bless you!) found me, you can find her. Read about Felice's mission. 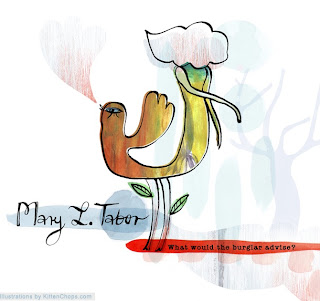