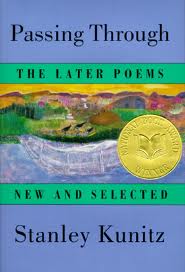 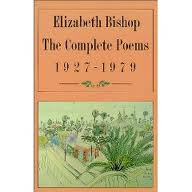 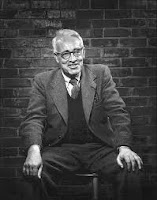 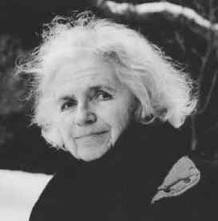 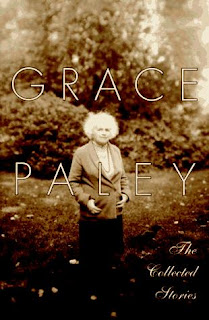 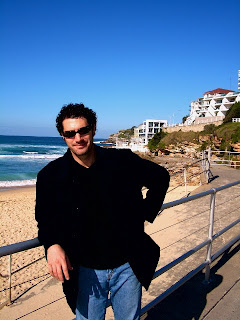 I recall now that first birth and close with the joy that is my son: To birth, to life!
Posted by Mary L. Tabor at 4:12 PM 10 comments: