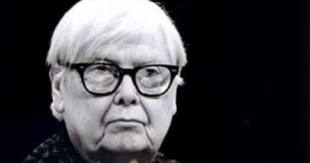 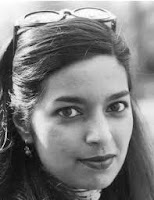 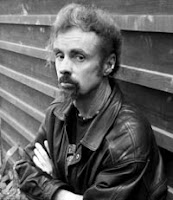 An excerpt from my memoir (Re)Making Love appeared in the Ezine Drunken Boat in spring 2011, shorlty after I was featured in the big circ. mag. Real Simple, February 2011. My novel Who by Fire, ten years in the making, comes out fall 2012. I bothered with the little mag: see my list here. So should you.
Posted by Mary L. Tabor at 2:41 PM 11 comments: